Bet for the Future 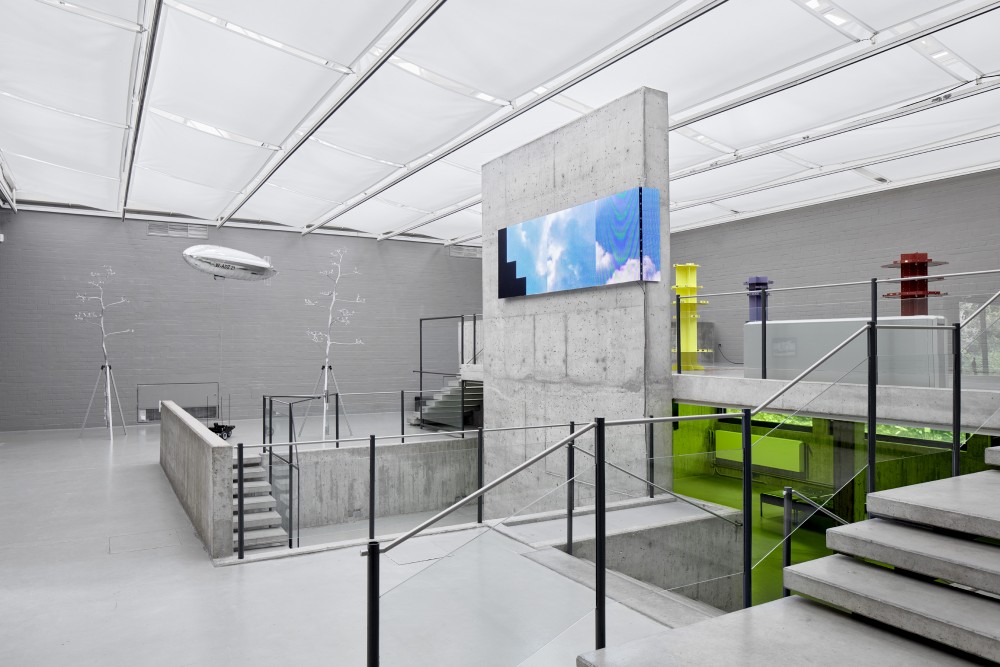 Fireworks that sink towards the earth instead of shooting up to the sky (Rakete, 2019); a vending machine that offers single logs of wood for sale and thus invites people to burn art (Holzautomat, 2021); merchandise shelves as sculptures with errantly jumping price displays (Risk Averse, 2021); or a time machine (Time MachineTM, since 2013) that produces artworks at the push of a button – Malte Bartsch's works are laconic and affectionate commentaries on the commodity world of our present and, at times, allegories for the beauty of failure.

One can grasp Bartsch's fascination with the absurdities of economic life, which manifests itself in sculptures, installations, photographs, and video works. The exhibition title Bet for the Future is also a reference to the exhibition location, the coastal town of Wilhelmshaven, which sacrificed its sandy beach to an industrial port, to which high hopes are linked, which have only been partially realized to this day.

Born in Braunschweig in 1984, Malte Bartsch currently lives in Berlin Bartsch. He began his studies of Fine Art at the Hochschule für Bildende Künste Braunschweig, where he joined the classes of Michael Sailstorfer and Bogomir Ecker, and transferred to Olafur Eliasson’s Institut für Raumexperimente at the UdK Berlin in 2021. In 2015 he graduated from Manfred Pernice’s masterclass. 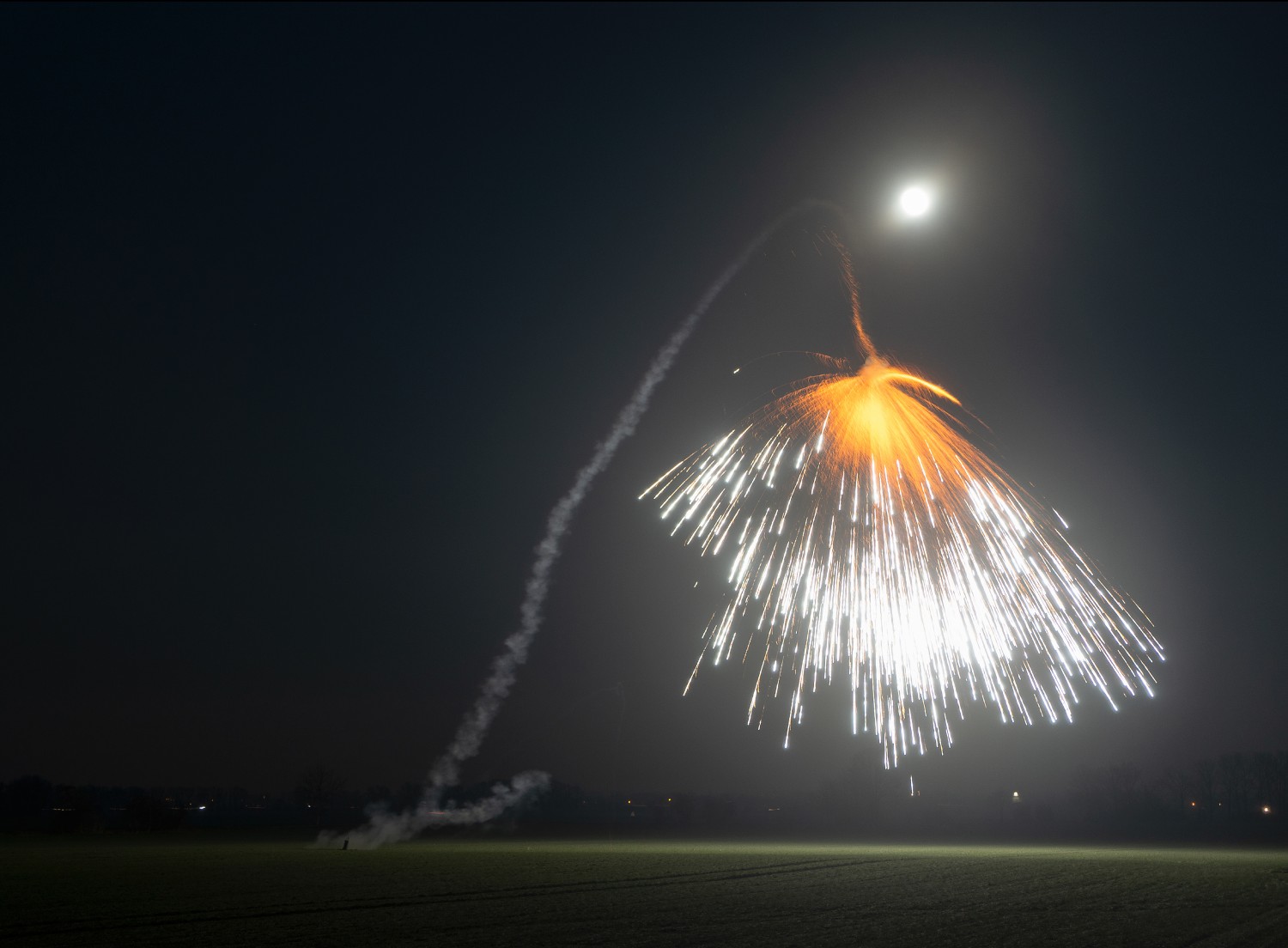 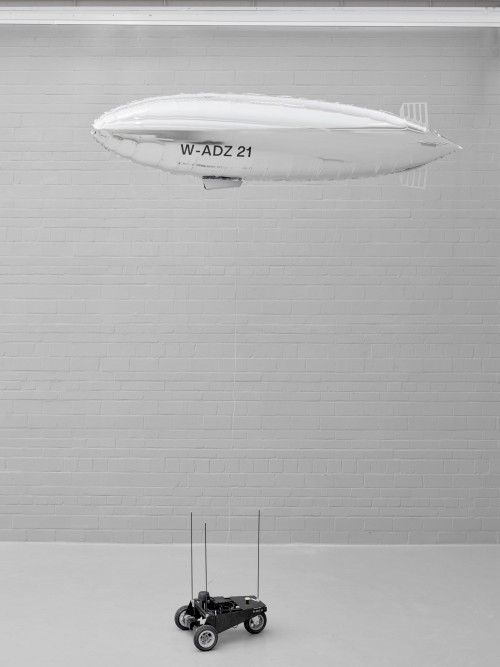 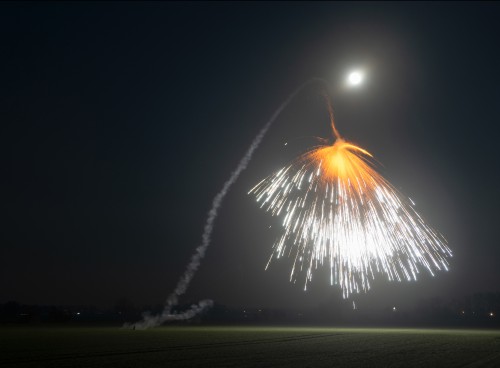 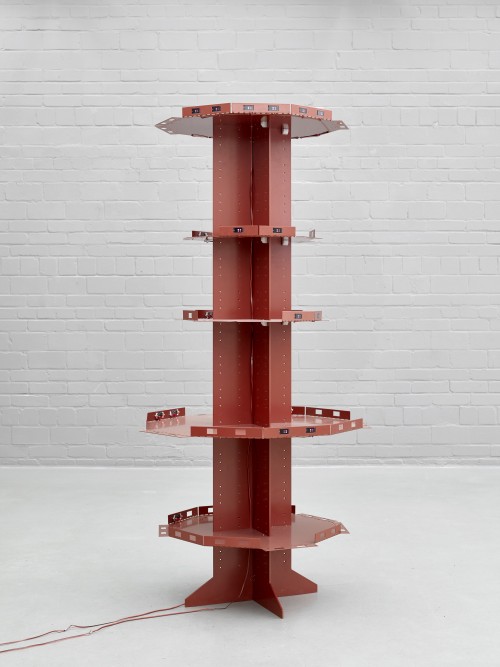 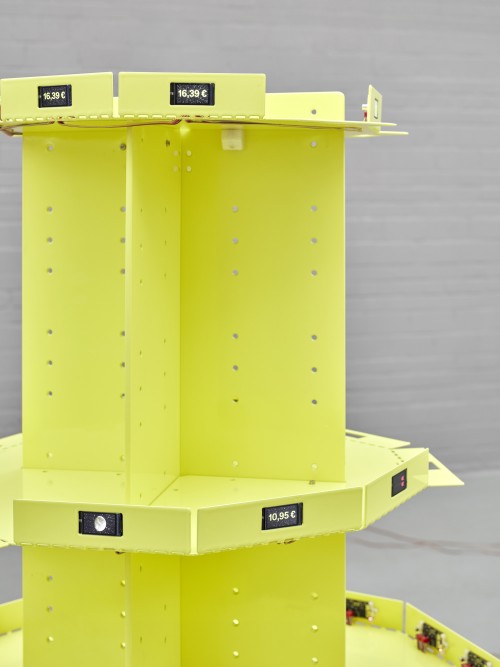 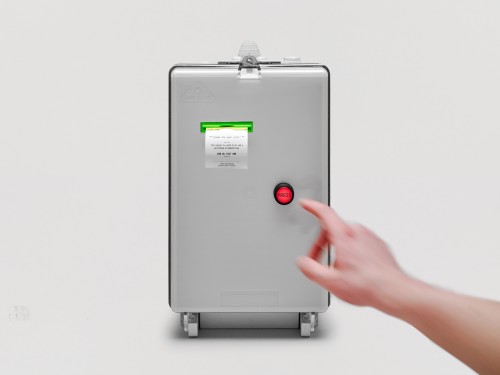 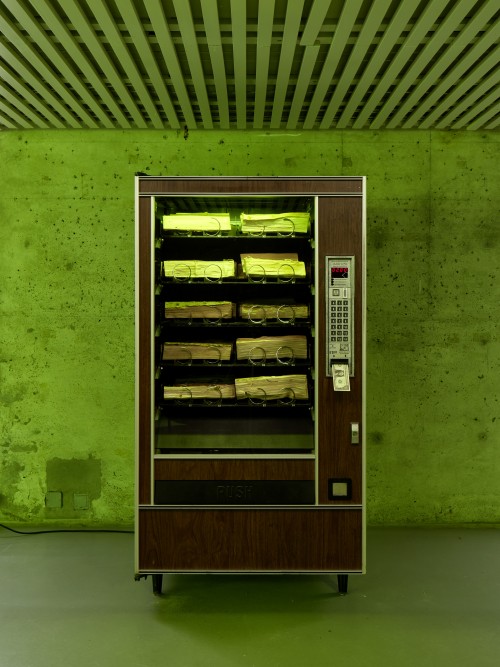 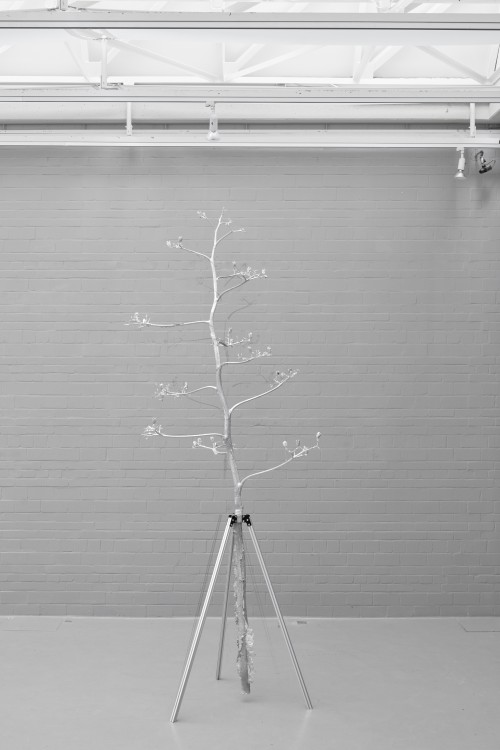 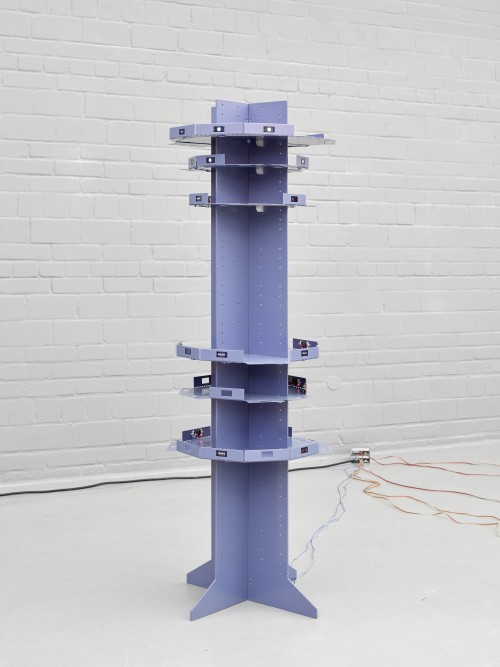 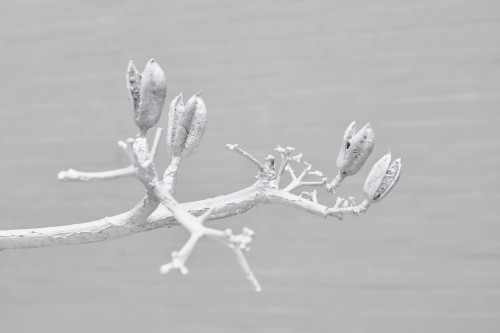 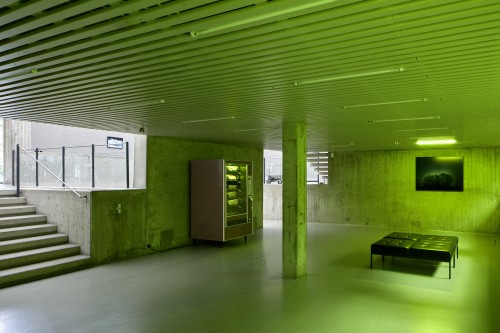 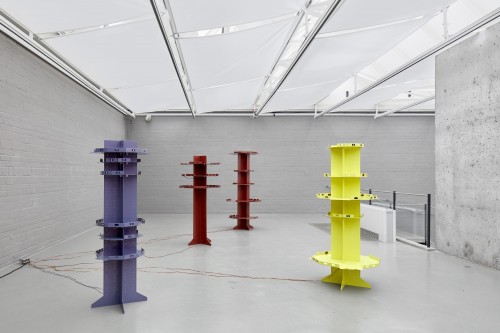 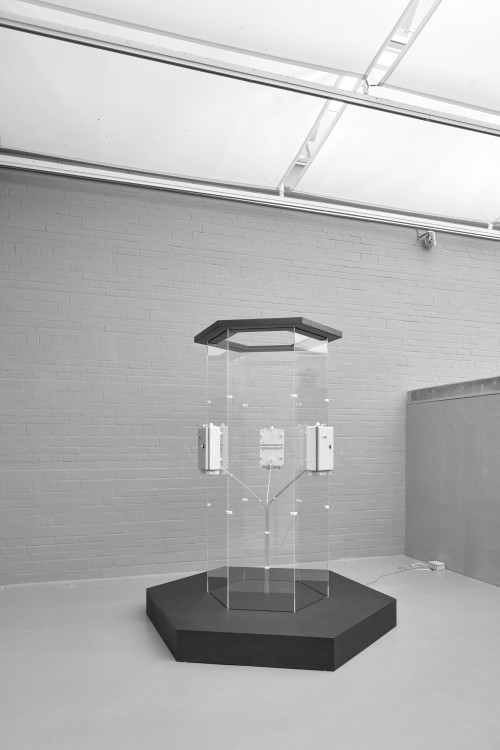